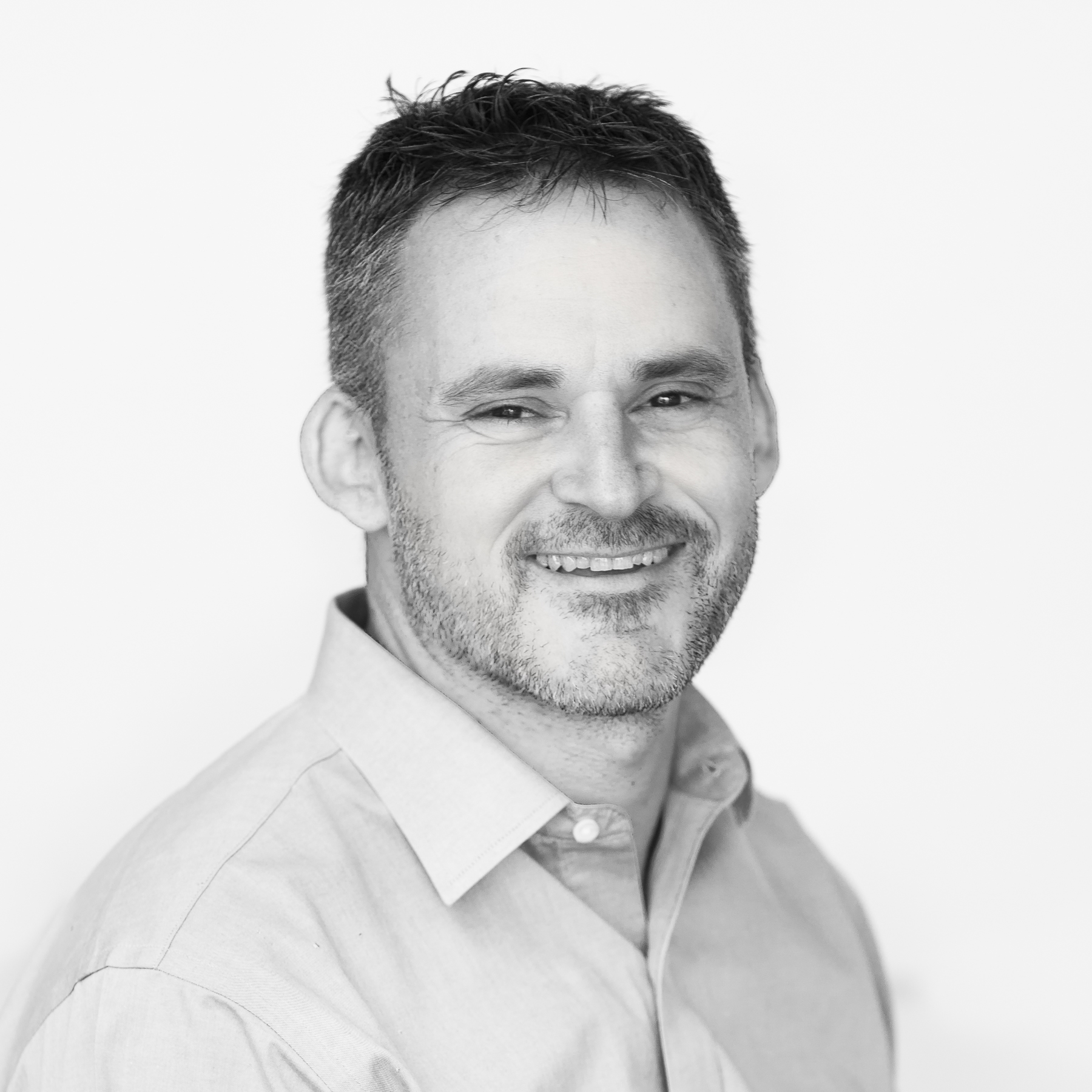 Doug Buerkle is an innovator and entrepreneur who has successfully guided the growth of multiple technology companies. As Founding Executive Director of NEXUS-NY, he designed, launched and led day-to-day operations of the clean energy proof-of-concept center. NEXUS was established to catalyze the translation of early stage energy technologies from research labs to the marketplace through the formation of startup companies. Starting operations in 2014, it has achieved national recognition while launching 22 new startup companies and helping to raise and deploy more than $75M over the past 4 years. Prior to NEXUS-NY, Buerkle led efforts to commercialize novel energy storage materials developed in the research labs at Corning, Inc. He co-founded Lumella, Inc., a startup which developed and commercialized novel diffractive optics for telecommunications, laser and other applications. He exited Lumella through the sale of IP and other assets to Olympus Corporation. Other career highlights include Newport Corporation, where he held multiple roles, including General Manager of its diffraction grating business. Buerkle currently consults through LTM Ventures where he helps larger, established organizations to accelerate the launch of new businesses and products, typically by leveraging partnerships with startups and/or inventors of disruptive technologies. He holds an MBA from the Simon School at the University of Rochester and a B.S. in Engineering from Temple University.