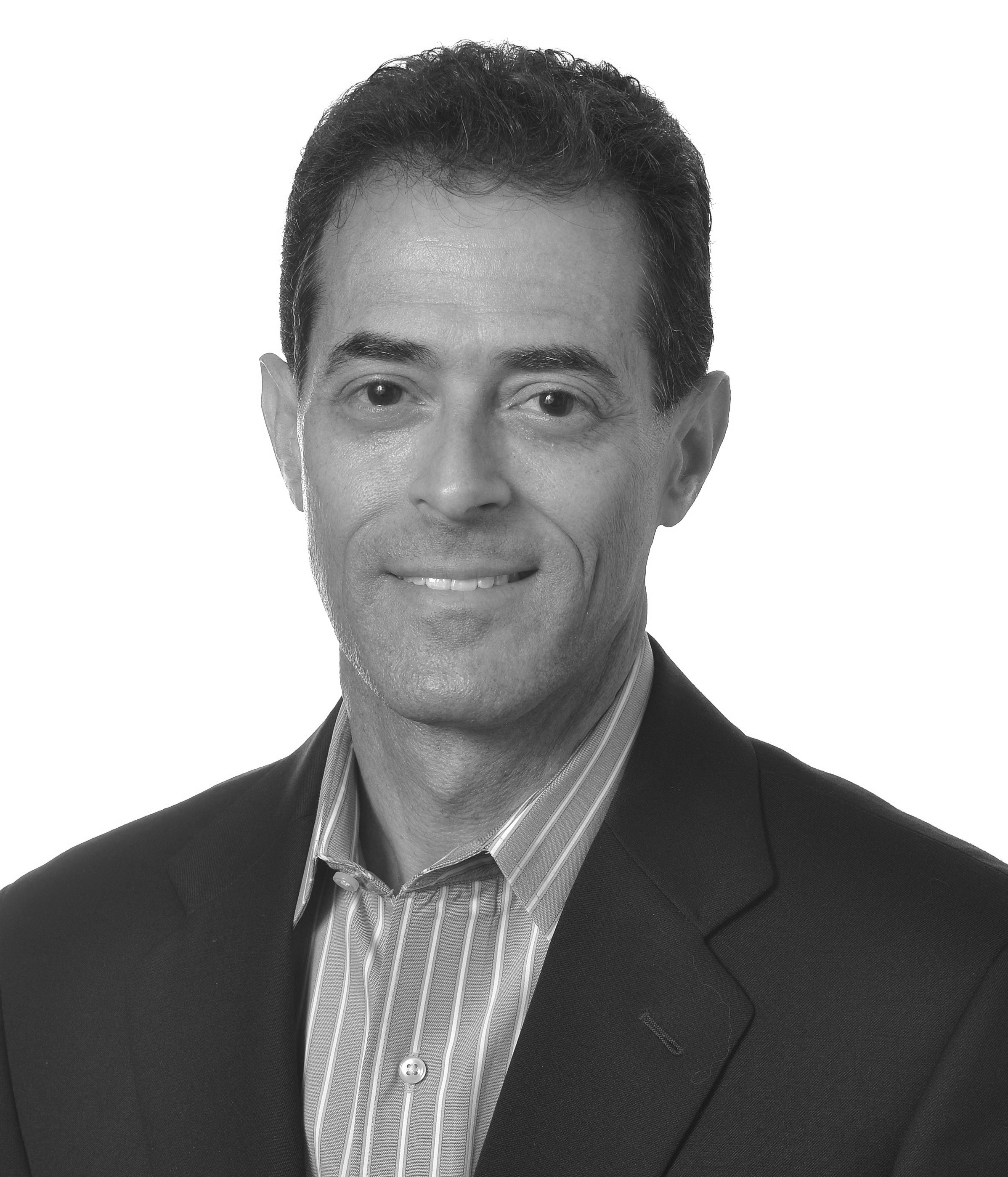 Jonathan Goldman is a Principal at Georgia Tech’s VentureLab; working with faculty and students to create disruptive startups from their research innovations.  During his first stint at VentureLab (2002-2007), he helped spin up several hardware-based companies including Nuventix, Verco Materials, and LumoFlex.In 2007, he was instrumental in forming solar firm Suniva, and left to become its Director of Business Development. During his tenure at VentureLab, he has assisted more than a dozen companies that, collectively, raised more than $300M in venture and grant funding.  From 2010-2015, he served as CTO & VP of Engineering, for Hydro Phi Technologies, a hydrogen-on-demand technology targeted at reducing fuel and emissions in buses and heavy trucks.  He has two patents pending from innovations he led at HydroPhi.  He is also active in the National Science Foundation’s I-Corps program, having served as a mentor for four national teams, that have collectively engaged in over 400 Customer Discovery interviews. Goldman also serves as an Entrepreneur-In-Residence for the Georgia Research Alliance (GRA); helping them assess technologies from universities across the state for seed grants, loans and venture investments. He is current Chair of the Startup Working Group for GTRI’s Center for the Development and Application of the Internet of Things Technologies (CDAIT) and has served as a co-PI on NSF and DARPA projects. Goldman began his career as an engineer on NASA’s Space Shuttle & Space Station programs for Rockwell International.  He is a member of the Materials Research Society and has served several times as a reviewer for NSF’s SBIR Program.  He received his B.S. Degree in Aeronautics and Astronautics from MIT in 1983, and an M.S. degree in Metallurgical Engineering from the School of Materials Engineering at Georgia Tech in 1989, with a research focus on ultra-high vacuum thin-film crystal growth.