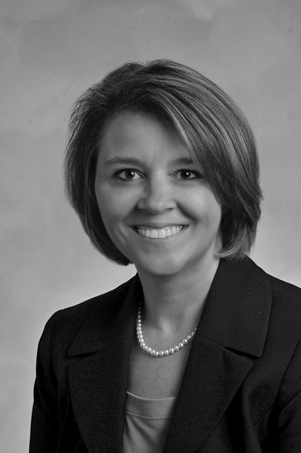 Vice President for Research, Outreach and Economic Development, The University of Tennessee

Stacey Patterson was named the vice president for research, outreach and economic development at the University of Tennessee in November 2017. She also holds the position of President of the UT Research Foundation. Patterson joined the University in 2006 in a joint role as a licensing associate for the UT Research Foundation (UTRF) and a research scientist in the Center for Environmental Biotechnology (CEB). At UTRF, she was responsible for managing a broad portfolio of intellectual property for licensing and commercialization to the private sector. Her research at CEB led to significant external funding and the launch of a startup company developing biological cell lines for optical imaging applications. In 2009, Patterson joined UT System administration as director of research partnerships for the executive vice president office. She served as lead author of a proposal for research infrastructure that won a $24-million grant from the National Science Foundation (NSF). Among several statewide initiatives Patterson has led is the $62.5-million Volunteer State Solar Initiative. In 2012, she was named assistant vice president and director of research partnerships, and in 2015 she was promoted to the dual roles of UT associate vice president for research and vice president of the UT Research Foundation. Patterson has her bachelor’s and doctoral degrees in microbiology from UT Knoxville and a master’s degree in environmental health sciences from East Tennessee State University. She completed a post-doctoral fellowship at the University of South Florida. Patterson has secured research funding from the National Oceanic and Atmospheric Association, the U.S. Army, NSF and the National Institutes of Health, and she has been a contributor on discoveries achieving several U.S. patents in sensor development and cancer imaging.