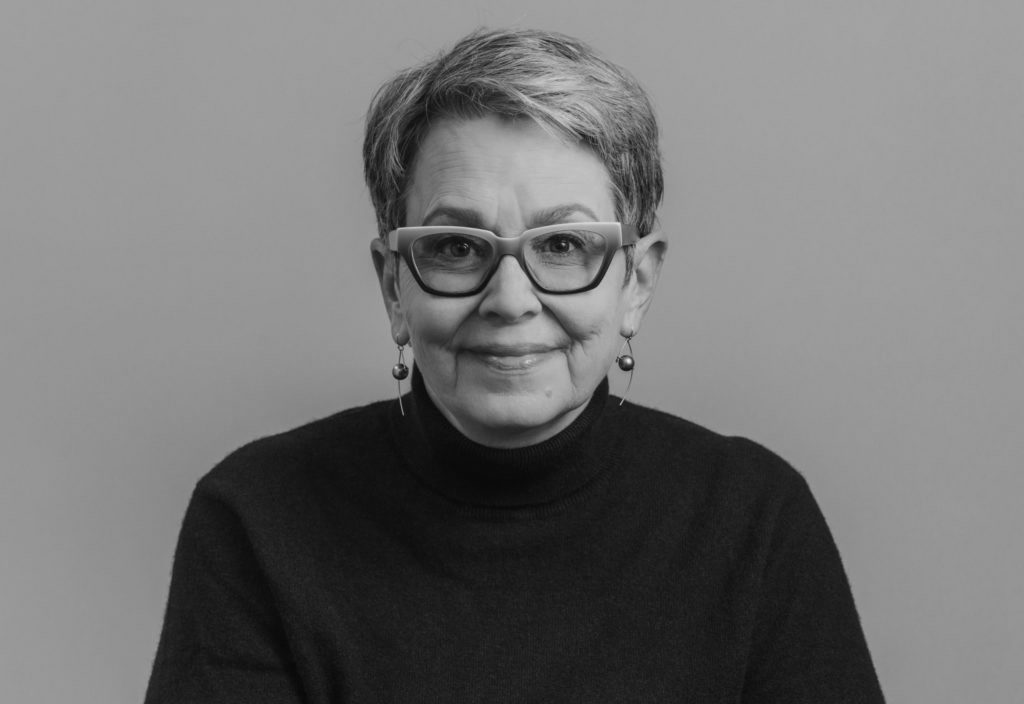 As Interim Chief Executive Officer, Van Tucker supports the mission and vision of making Tennessee the best state in the nation for startups by empowering a network of resources across the state.

Before joining LaunchTN in early 2020, Tucker served as founding CEO of the Nashville Fashion Alliance, a trade organization that raised international awareness of the industry’s $6B economic impact. Prior to that, Van was a cofounder of Avenue Bank as Chief Creative Officer, responsible for award-winning brand development.

She began her career in financial services as a bank teller, advancing to the role of Senior Vice President for Bank of America. She launched and led the company’s first national entertainment industry division and helped to build Nashville into a world-class music center. Tucker also served as cofounder of CT Management Consulting, Senior Vice President of Regions/Morgan Keegan, and as a consulting strategist and executive coach.