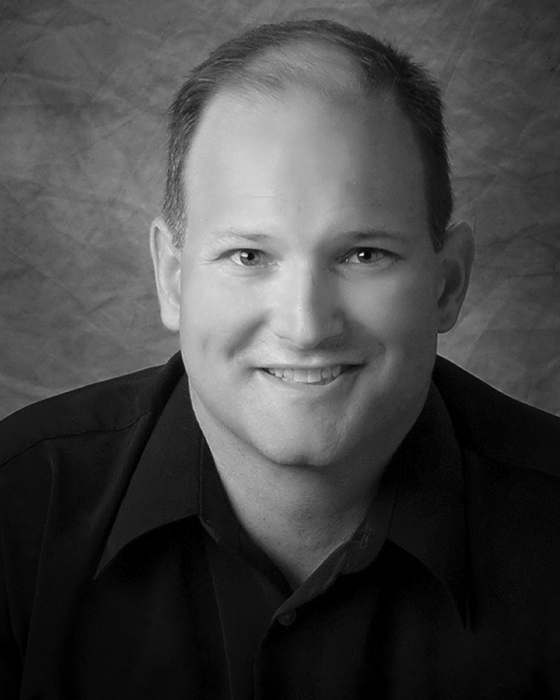 Grady Vanderhoofven has 25 years of experience in company creation and financing. He has co-founded and invested multiple private investment funds, including Meritus Ventures, the first Rural Business Investment Company (RBIC) in the United States, and Southern Appalachian Fund (SAF), a New Markets Venture Capital Company (NMVCC). Together, these funds raised approximately $53 million and have invested equity and debt in 16 companies, which have attracted more than $300 million of additional investment from co-investors. The companies are located in rural and/or low-income areas throughout central and southern Appalachia and have created more than 400 jobs to date. In addition to the capital directly invested by Meritus and SAF, the funds have provided more than $4 million of technical and operational assistance to portfolio companies. Since 2015, Vanderhoofven has led an effort to create the TennesSeed Fund as an evergreen, seed-stage, investment fund focused on proof of concept investments in Tennessee-based companies.  In 2016, he founded Three Roots Capital, which is a 501(c)(3), certified Community Development Financial Institution (CDFI) established to make debt and equity investments in companies in predominantly low-income areas of East Tennessee and the broader Appalachian region.  Three Roots Capital has raised approximately $65 million to date and has deployed and committed more than $25 million to companies in Tennessee and Kentucky. Prior to becoming an investor, Vanderhoofven participated in the creation of 12 start-up companies based on technology developed at Oak Ridge National Laboratory. He previously served on the Advisory Council of the Yale University School of Engineering and Applied Science. He received a bachelor’s degree and a master’s degree in mechanical engineering from Yale University and has completed an Executive Education Program in private equity and corporate governance at Harvard Business School.