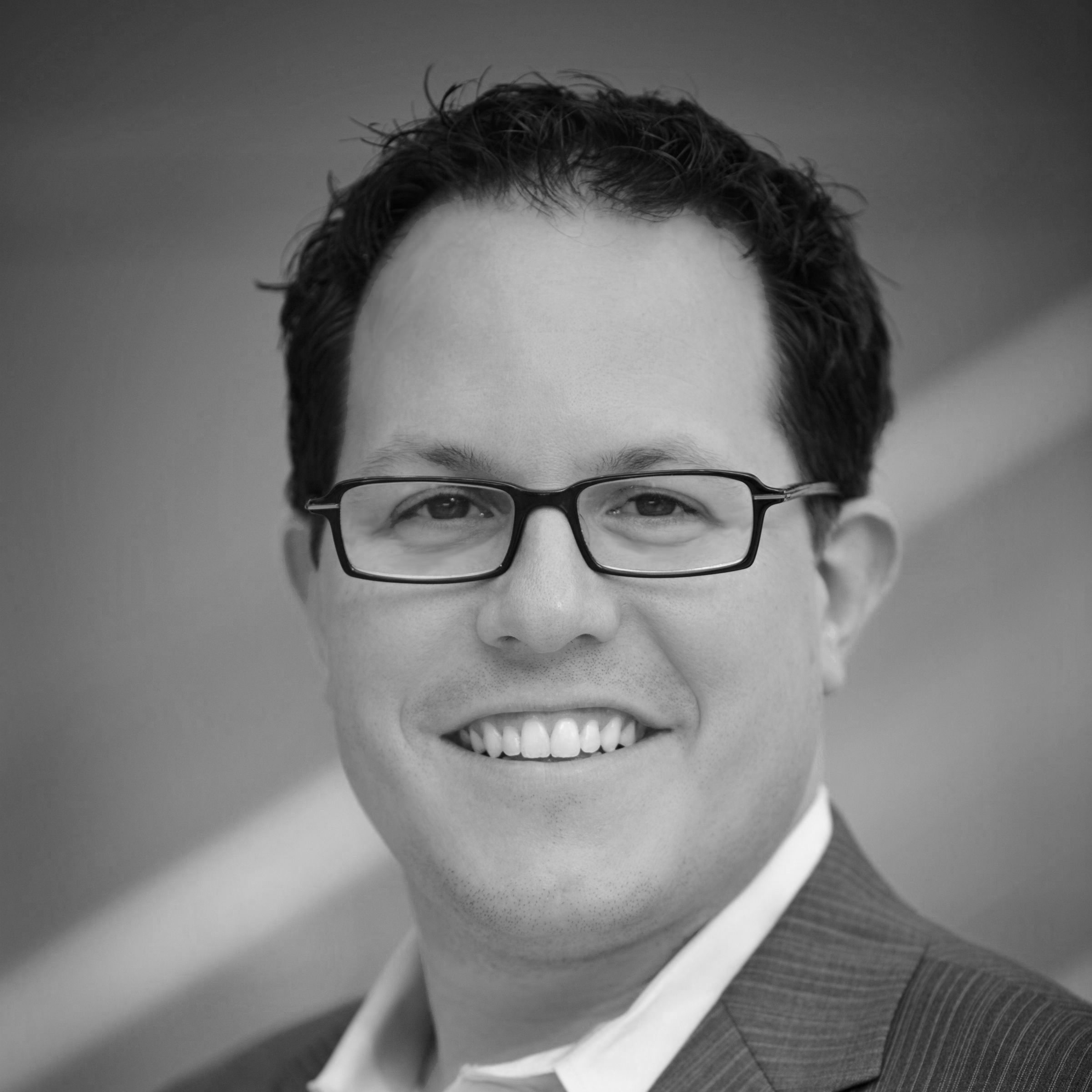 Jason is CEO & Managing Director of Energy Foundry, where he sets the firm’s vision, leads its investment activities, and advises its entrepreneurs. He is Executive Director of ISEIF, the nation’s largest independent smart grid consumer education fund. Jason is also an Adjunct Professor at the University of Chicago Booth School of Business, where he teaches energy and cleantech entrepreneurship.

He a Board member of multiple companies and is on the Advisory Boards of a number of leading industry organizations and co-led the effort to create Coalition: Energy, Illinois’ hub for Energy & Cleantech Innovation.
Prior to co-founding Energy Foundry, Jason co-founded Energy Results, where he was the company’s CEO. At Energy Results he built a leading residential energy business, which gained market traction and was adopted by industry leaders such as Best Buy. Before co-founding Energy Results, Jason worked at McKinsey & Co. where he was a member of the firm’s Energy & Climate Change leadership teams.

Earlier in his career, Jason worked for the CEO of GVW Holdings, an industrial and transportation platform of The Carlyle Group, where he led direct investments and was an active Board Member of GVW’s portfolio companies. Prior to working with GVW, Jason served as Vice President of Corporate Development at The Interpublic Group. Jason’s other experience include working for Sterling Partners and the Transaction Advisory Group at Arthur Andersen.

Jason is a frequent speaker at industry events on energy, cleantech and smart grid. He and his work have been featured in numerous media outlets (TV, Print & Radio) including NBC, New York Times. Entrepreneur, PBS, Forbes, Crain’s, Chicago Tribune, Greentech Media, INC and Bangkok Post. He was named by NBC as one of Chicago’s top “Eco-preneurs”, MwEN 40 under 40 and WGN as their “Entrepreneur of the Week”.