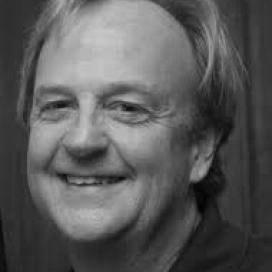 Vig Sherrill is a serial entrepreneur who has led a number of successful technology companies in East Tennessee over the past 30 years. Most recently, he is serving as President and CEO of General Graphene. He has also helped found GridSmart, which has recently been acquired by Cubic Corporation; ASIC International, which was acquired by Flextronics; and Trade Winds, which was acquired by Sirit. He has raised more than $50 million in venture capital for his startups, which produced more than $150 million in revenue in East Tennessee. Sherrill earned a B.S. in Electrical Engineering from Purdue University and an M.S. in Electrical Engineering from Rutgers University, with a focus on digital signal processing.